TRADE PROGRAM
Close
Menu
You have no items in your shopping cart.
Menu
Search
Wishlist
Filters
Personal menu
Easy Ways To Refresh Your Kitchen Before the Holidays The Benefits of Investing in an Ergonomic Office Chair 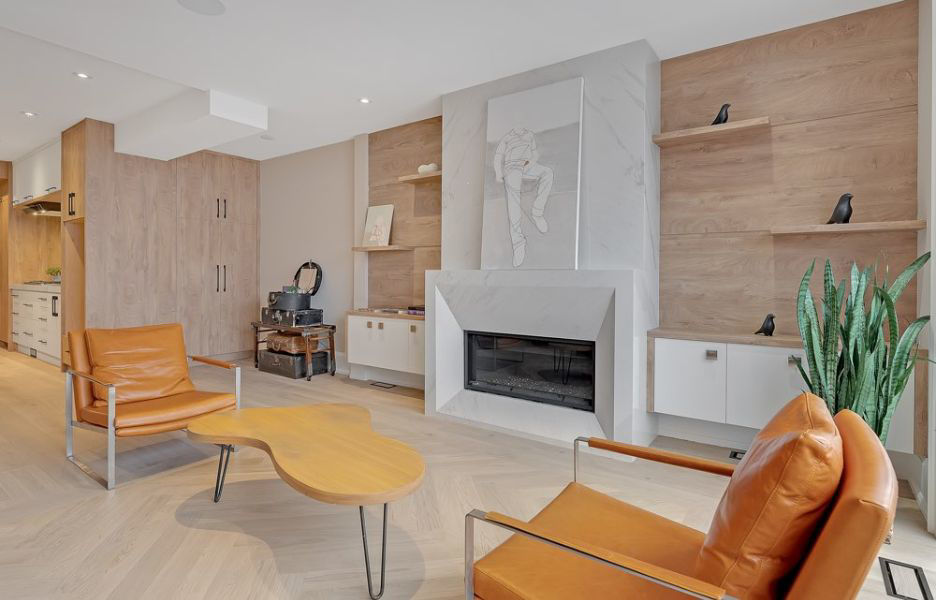 Neutral colors have become very popular in home décor, and not just for staging a home for sale. People love using greys, beiges, browns, and whites on their walls, upholstery, and floors. But how do you enjoy the peace of a neutral palette without falling asleep? Neutrals don’t have to be boring. Here are four interior design tips for using neutral tones.

Choose a maximum of three colors within a neutral palette and stick with them—sort of. The light grey you use on the walls can be a little deeper on the base of a lamp. The brown rug can be several shades darker than the same color in a much lighter tone you’d use for an accent pillow. Echo light beige drapes in slightly darker lampshades or accent pieces. The eye will notice that while the room is tranquil, it isn’t static.

Varying the textures you use is the most important of our four interior design tips for using neutral tones. Add texture with a nubby throw, a shaggy pillow, a woven rug, or velvet drapes. Texture can also be in vases, baskets, and ceramic and metal sculptures. Just be sure not to stray too far from your chosen color palette: you’re adding texture, not blasting color in an otherwise neutral room. The texture will add interest in an understated and elegant way.

Don’t make the mistake of thinking you must compensate for a neutral color scheme by adding ornate furniture and patterns. Neutrals work wonderfully with traditional dressers and desks, but don’t overcrowd a neutral room with furnishings. Find a store with modern sofas for sale and get some that will add clean and sleek form—but not weight—to your neutral room.

Keep Out the Clutter

Jack Lemmon, the Academy Award-winning actor, used to (repeatedly) tell a story about how a famous director (variously reported as either Billy Wilder or George Cukor) kept stopping him during a scene and telling him, “Less, Jack. Less.” Eventually, Lemmon got frustrated and said something like, “If I do any less, I won’t be doing anything at all!” and the director was said to have replied, “Exactly.”

Take the “less, less” story to heart when you’re decorating a neutral room. Limit the tchotchkes, knick-knacks, and framed photos. Instead, choose a few pieces like a vase, painting, or candlesticks to serve as understated accent pieces. Good luck with your interior decorating project!